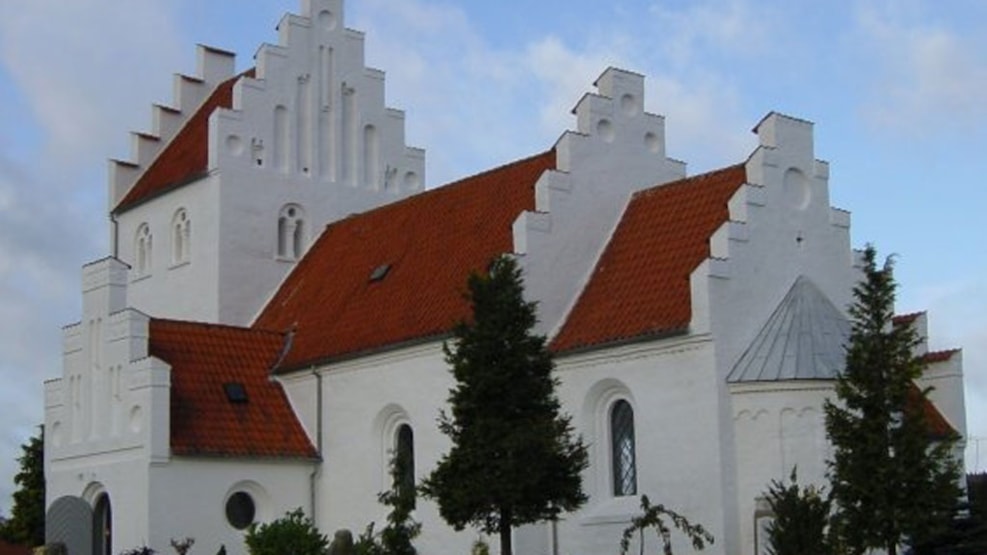 All basic elements of the Romanesque limestone building have been preserved.

The nave and the chancel with apse are the oldest parts and originally had a beamed ceiling.

The Late Gothic tower from the 15th century is constructed of bands of limestone ashlars and medieval bricks. The vestry and porch have been added later.